SPONSOR
DONATE NOW
GLOBAL FACTS
One out of every eight people in the world is
hungry and under nourished
Hunger . Nutrition . Climate . Justice
Putting People at the Heart of Global Development 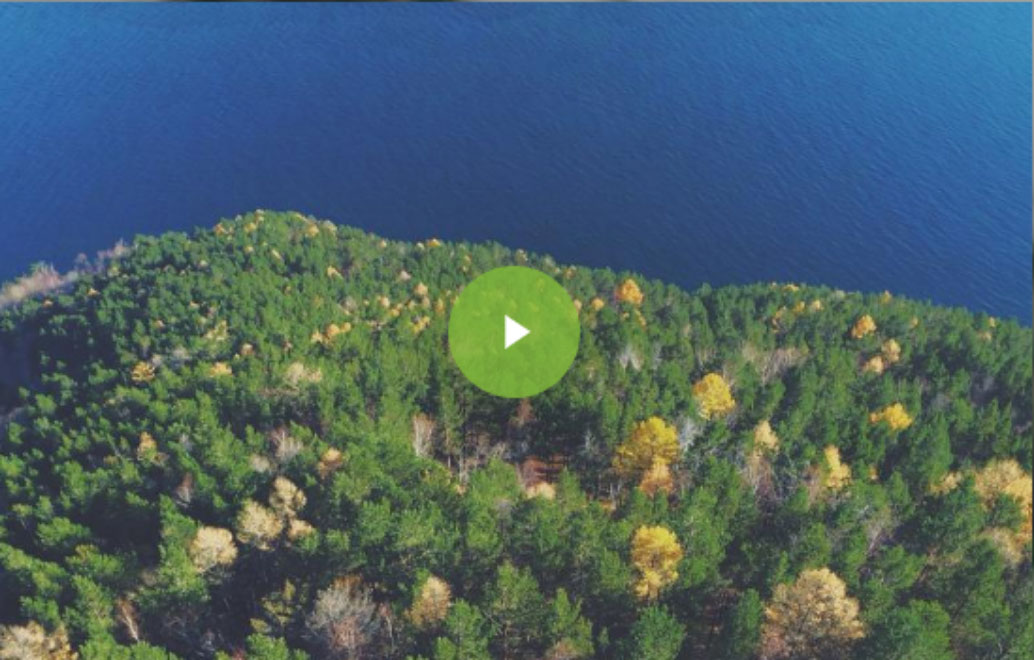 X
Rising global temperatures will make it harder for everyone to have access to nutritious food. Those who are already poor and vulnerable will be most affected.

The global challenges of hunger, nutrition and climate justice are closely related. The right kind of food helps build our immunity to disease and keeps us healthy. Without a balanced and nutritious diet and clean water, children can't develop fully affecting their lives and the lives of their children. 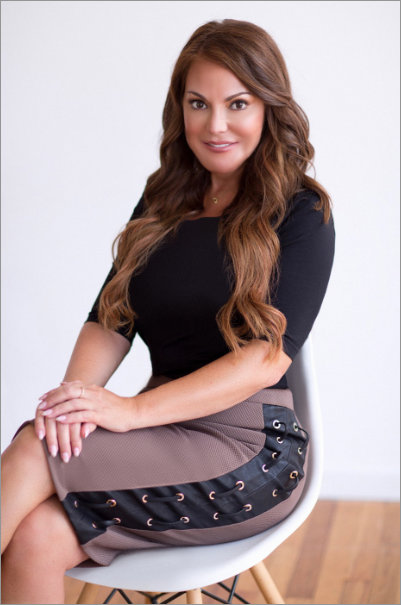 "Promise Hill Project fully embraces the concept of social responsibility. We recognize the need and the importance of assisting our communities, our businesses, our governments and our countries.

Although we originate from different cultures, we speak different languages, we practice different religions, and we support different political parties - we are still ONE WORLD."

Facts on Poverty and Hunger
UNITED STATES OF AMERICA 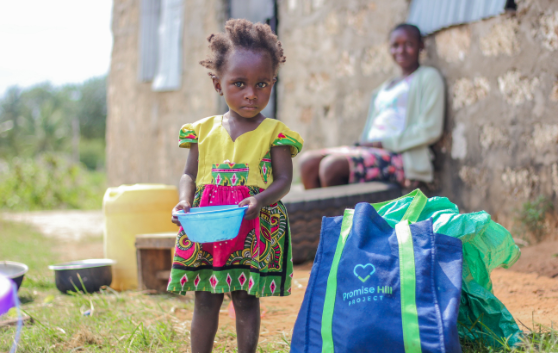 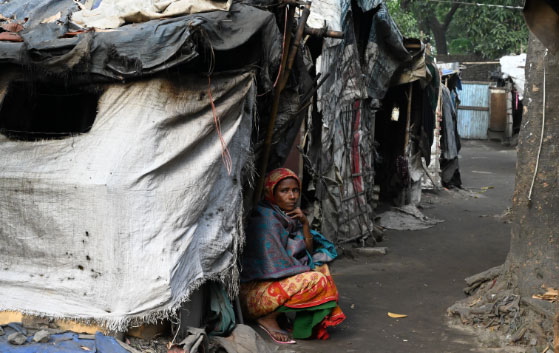